Why Was It Vetoed by Governor DeSantis?

Local legislation can benefit solar power, but unfavorable regulations can kill the business case for going solar, even in places with abundant sunshine. Early in 2022, the Florida Legislature passed a bill that would have greatly reduced power bill credits earned by homeowners with solar panels, while allowing electric companies to charge them additional fees. However, the bill was vetoed by Governor Ron DeSantis, leaving the current net metering policy intact.

As you can see in the Global Solar Atlas, there is a strong reason why Florida is nicknamed “The Sunshine State”. For every kilowatt of solar panel capacity installed, you can expect to generate between 1,500 and 1,700 kWh per year.

Early in 2022, House Bill 741 was threatening Florida’s home solar industry. Here we will discuss how the bill would have affected solar panel owners, and why the Governor decided to veto it. 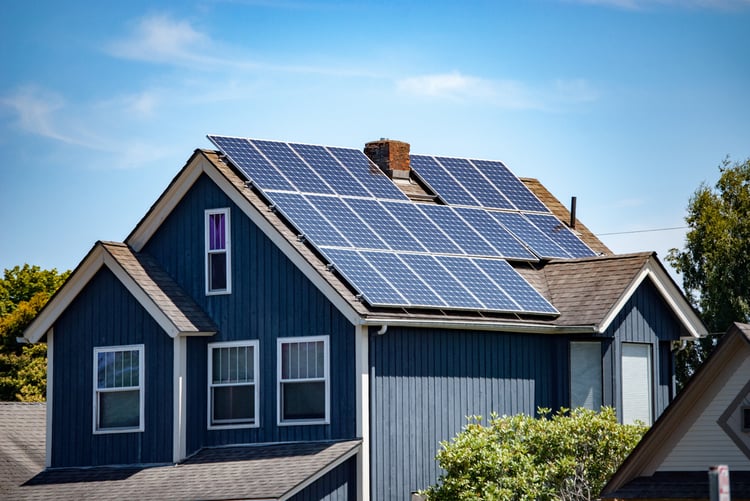 To understand why HB741 would have been so damaging to solar owners in Florida, first we must discuss the current net metering regulations. Homeowners who install solar panels can rarely use all the electricity produced – they reach their highest productivity around noon, when a large part of the population is away from home.

Florida’s 2,000 kW limit is orders of magnitude higher than the typical size of home solar system, which means virtually all homeowners have access to net metering. If there is a month where their solar credit is higher than consumption, the difference gets rolled over to the next month. Any unused credits over a 12-month period are credited at the avoided cost ratethe price your electricity provider would have paid to local power plants for that energy.

If passed, HB741 would have drastically reduced the power bills credits earned by solar PV owners. Electric companies would no longer give credit at the retail kWh price, applying the much lower avoided cost rate. This rate is currently used only for surplus generation accumulated over a 12-month period. Under the new bill, electric companies would have applied this low rate to all generation from solar panels, not only the unused balance after an entire year.

Under HB741, electric companies would also have been allowed to charge fixed fees for their net metering service, lowering monthly savings for solar panel owners even more. In other words, the bill had a dual negative impact: reduced power bill credits, and new fees for the right to use net metering.

Why Did Governor DeSantis Veto HB741? 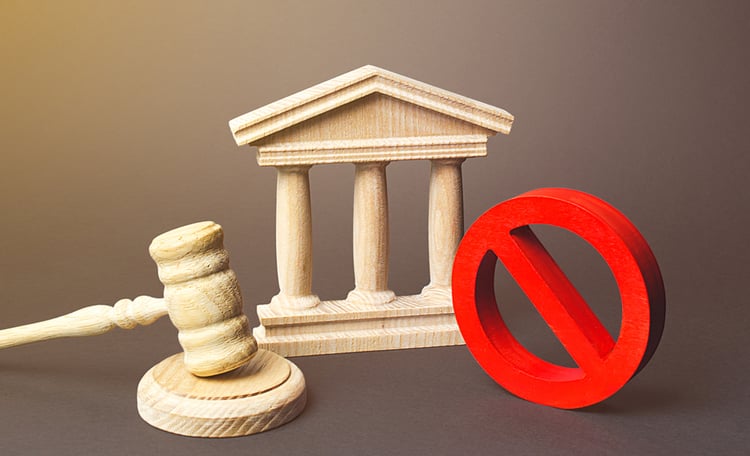 Although HB741 was approved by the Florida Legislature, the bill was vetoed by Governor Ron DeSantis. In his official statement, he mentioned that the US was facing the highest inflation in 40 years, and the impact for homeowners included rising energy bills. He stated that Florida should not add more financial pressure to households, and decided not to sign the bill.

In general, Florida offers favorable conditions for residential solar power. You are exempt from the sales tax when purchasing a solar PV system, and the resulting increase in home value is exempt from new property taxes. In addition, solar power systems below 10 kW of capacity are exempt from application fees and liability insurance.

Flip Your Cabinets Into Fashion Statements