A coupe, in the traditional sense of the word as it pertains to cars, is a two-door car with a fixed roof and three-box design. It can be as simple as that, but of course, the automotive world is rarely simple, and vehicles often fall outside limited, definitive boxes.

For example, the “coupe” class has many subcategories that are even more specific than the broad term that coupe is. One should consider a targa with a removable roof panels, like the standard Chevrolet Corvette, to be a coupe. A two-door fixed roof car with a hatchback or liftback would also fall under the “coupe” category. Prominent examples of these coupes include the Toyota GR Supra and Nissan Z. 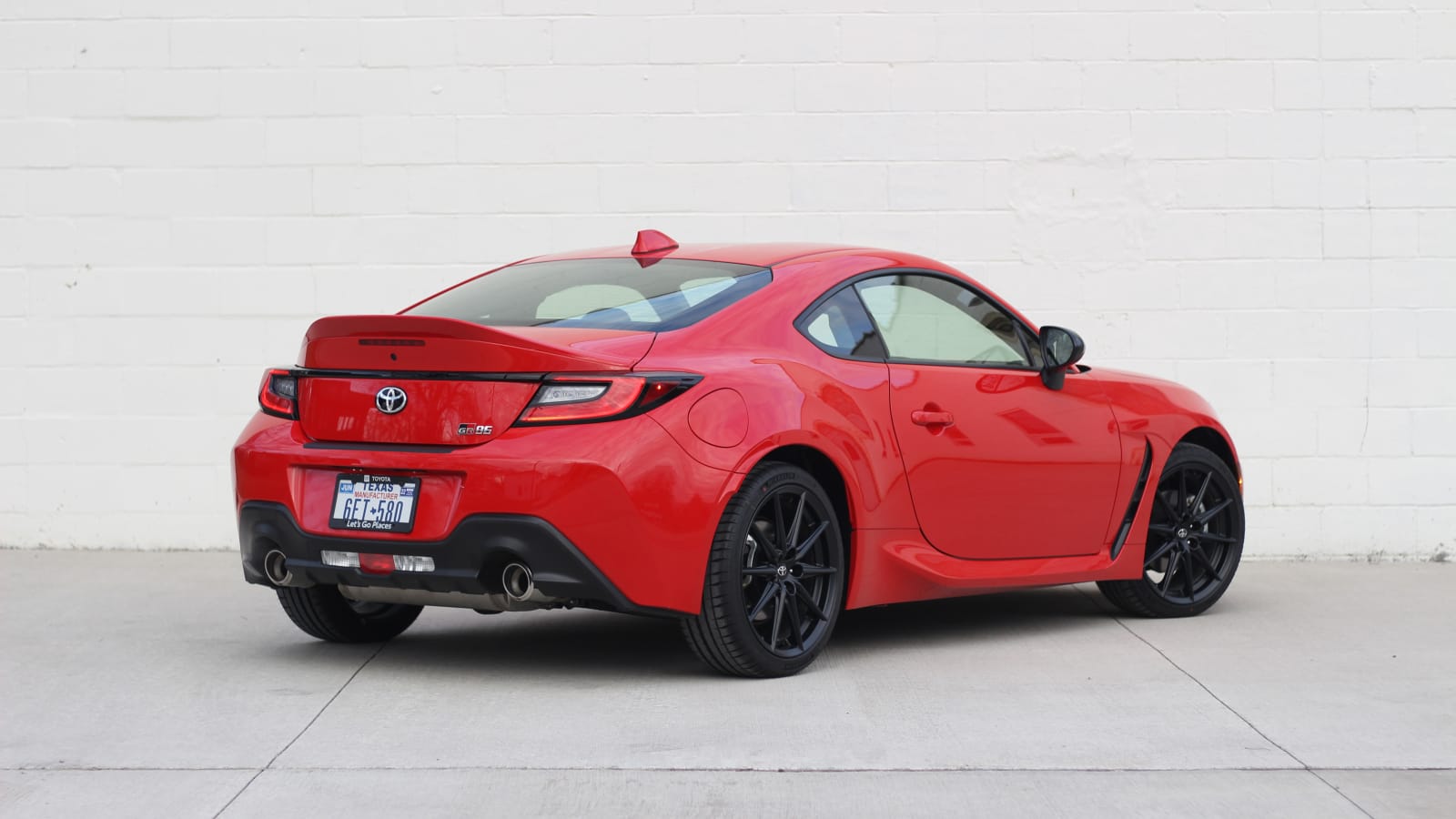 Meanwhile, the coupe class is still filled with plenty of traditional three-box coupes with traditional trunks and a normal hardtop roof — you know, the cars you instantly think of when the term “coupe” comes up. Cars like the Mercedes-Benz E -Class Coupe, Ford Mustang, Subaru BRZ/Toyota GR86 and more make up this side of the coupe world.

On the other hand, manufacturers have been stretching the definition of what a coupe is to them for a long while. When you visit Mercedes-Benz’s website and click on the “Coupes” tab, six separate models populate the page. Only three of these “coupes” fit the definition of what we’d call a coupe. The other three (CLA, CLS, AMG GT 4-Door Coupe) are four-door sedans with faster-than-usual rooflines. While the cars might have a more coupe-like silhouette, terminating them as “Coupes” is confusing and deeply muddies the water between what a coupe and sedan are. 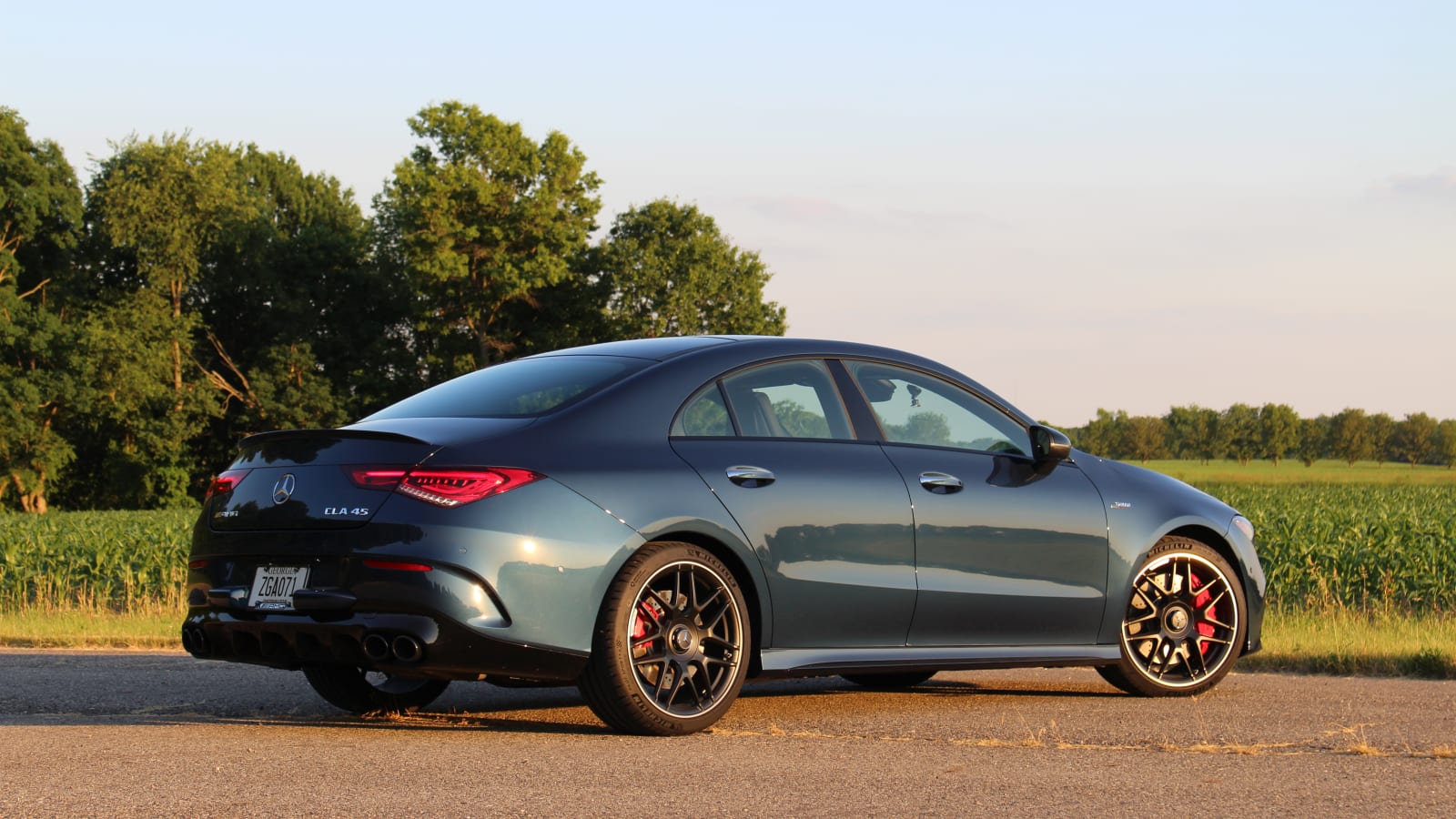 Why does Mercedes, and many other manufacturers, use this naming scheme for fastback-looking sedans, you ask? For one, it’s a marketing exercise. Coupes are historically sportier, and for lack of a better term, cooler, than a traditional sedan. If somebody wants the practicality of a four-door sedan, but also wants the shape/prestige of a coupe, now car companies have vehicles they can point you to. BMW is right there with Mercedes in this confusing nomenclature, but instead uses the term “Gran Coupe” to denote when a “coupe” has four doors. Is the 8 Series Gran Coupe a sedan in every sense of the definition? Yes, but BMW will still tell you that it’s a coupe.

The definition of a coupe is stretched even further when we enter the territory of “crossover coupes” or “SUV coupes.” We’ll use Mercedes as the example yet again, because it’s the most clear cut. You can buy vehicles formally named the Mercedes-Benz GLC Coupe or GLE Coupe. Of course, these vehicles are not two-door cars — they all have four doors and a liftback for a trunk. What makes them coupes, then? It’s all in the roofline. Versus the traditional GLC or GLE SUVs, the Coupe versions feature fastback styling to the rear of the vehicle. This gives the vehicle a coupe-like silhouette, which is good enough for Mercedes to smack the “Coupe” nomenclature on the model name. Many other manufacturers produce similar vehicles that we refer to as crossover coupes. A few examples include the BMW X6, Porsche Cayenne Coupe and Infiniti QX55. They’re all meant to appear sportier than their more upright and traditionally-shaped counterparts, which is a quality that remains faithful to the original point of a coupe. 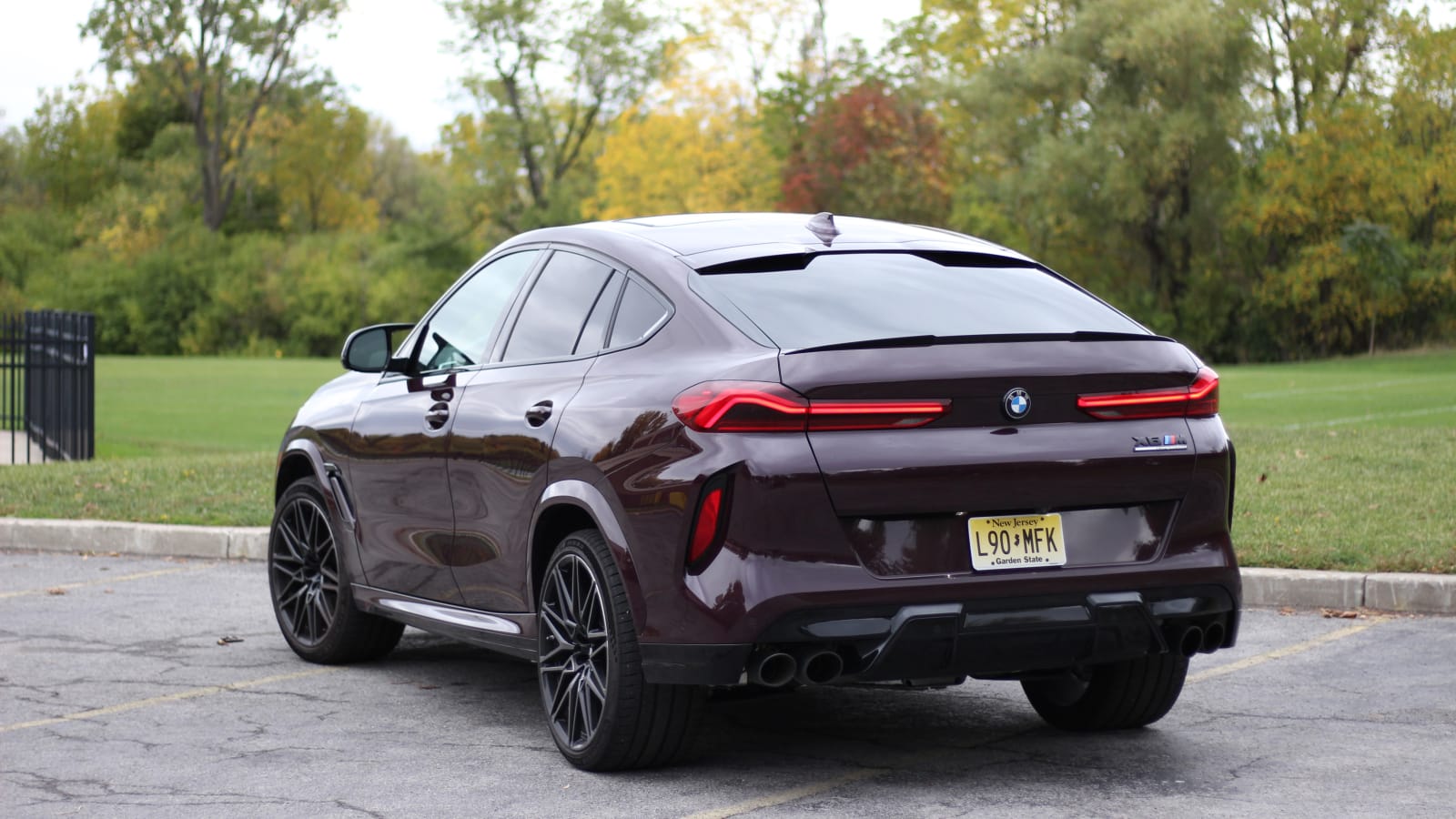 The history behind the “coupe” class of vehicles is a long one, and it too can help explain the wide variety of cars that automakers technically deem to be coupes these days. The term, in reference to a mode of transportation, originated in horse-drawn carriages. It referred to a shortened version of a carriage that had no rear seat. The word “coupé” originates from the French language and literally means “cut carriage,” according to the Oxford dictionary.

Much later on, its initial use in cars was to denote a vehicle with two doors and a single row of seats. In the decades since, it’s evolved, but has ended up as a term to refer to a car with two doors and a fixed roof. With the continued stretching of what is and isn’t a “coupe” these days, it’s difficult to draw a hard line that everybody will agree with. That said, we’ll continue to use “coupe” where appropriate, and call it out when automakers take extra liberties with their naming schemes.

Some Factories Relocating, however Manufacturers Must Persist with High quality Management