What Are the 6 Principal Greenhouse Gases?

Greenhouse gases (GHG) can be described as substances with considerable potential to trap heat in the atmosphere – just like a greenhouse. GHG are naturally present in the atmosphere, but their concentration has increased sharply since the industrial revolution. Carbon dioxide is the best-known greenhouse gas, and its concentration increased from below 300 ppm to over 420 ppm in less than three centuries.

Fossil fuel is the main source of GHG combustion emissions, but they are also produced by many other human activities. The Kyoto Protocol identifies six main greenhouse gases:

Here we will discuss these six greenhouse gases and their main sources. These gases get high priority due to their heat-trapping potential and their correlation with human activity. However, there are also naturally occurring GHGs not on the Kyoto list, including water vapor and ozone.

According to Architecture 2030, building operations account for 27% of global GHG emissions. When construction industry activity and materials are considered, the total share of emissions for the built environment climbs to 47%. Building owners can greatly reduce their environmental footprint with energy efficiency measures other renewable sources.

Get a professional energy audit, reduce your power and gas bills, and cut your emissions. 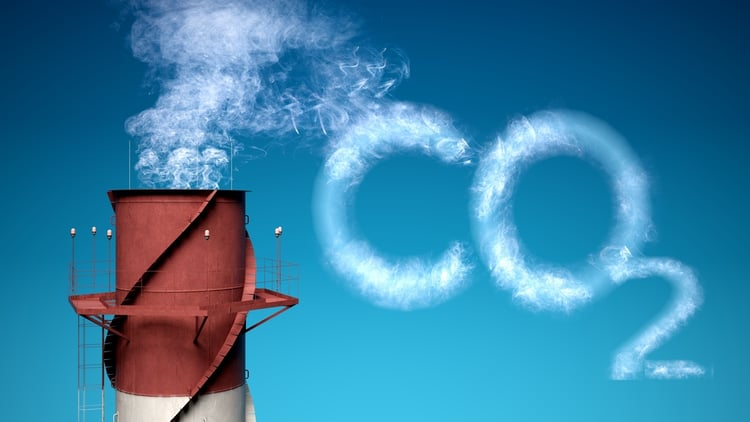 Carbon dioxide or CO2 is the best-known greenhouse gas, and it represents 79% of US emissions according to the Environmental Protection Agency. Fossil fuel is the main source of CO2, but combustion carbon footprint is not equal for all fuels: 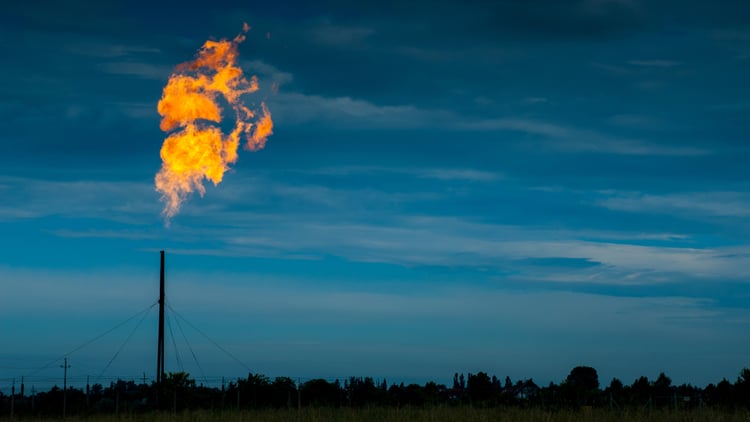 Methane can be considered the 2nd most important greenhouse gas, representing 11% of GHG emissions in the US and surpassed only by carbon dioxide. Methane is 25 times more potent than CO2 in terms of global warming potential, and its main sources are:

According to US EPA figures, 32% of methane emissions are released by natural gas and petroleum systems. 27% comes from the metabolism of cattle and other ruminant animals, while 17% is released by landfills. Manure management and coal mining account for 9% and 6% respectively, and the remaining 9% comes from other sources.

Methane is a naturally occurring greenhouse gas, but emissions have increased sharply due to industrial activity, fossil fuel extraction, agriculture and waste management. Currently, an estimated 50-65% of methane comes from human activity. 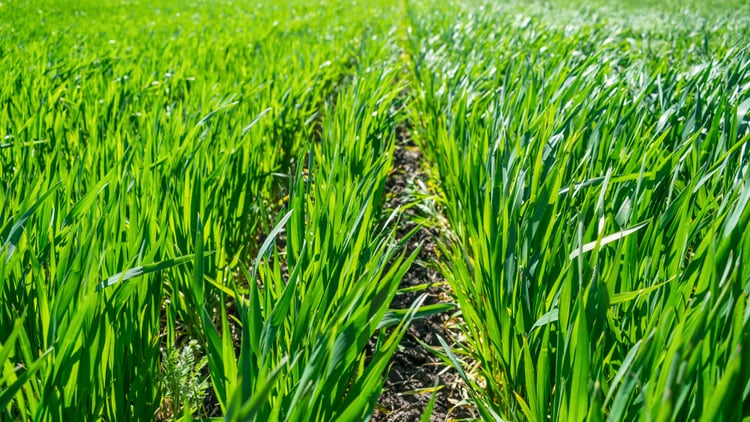 Nitrous oxide is 298 times more potent than CO2, and it accounts for 7% of GHG emissions in the US. Agricultural soil management is by far the main source of N2O, representing 74% of total emissions from human activity. The remaining 26% comes from multiple sources:

Like carbon dioxide and methane, nitrous oxide is also a naturally occurring greenhouse gas. For example, bacteria who live in the soil are constantly releasing the gas as part of their metabolism. However, N2O emissions have increased significantly due to human activity. 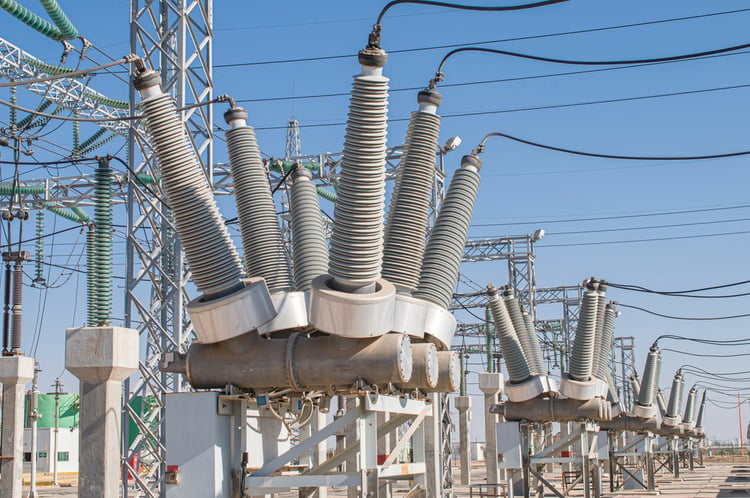 The fluorinated gases only account for 3% of US greenhouse gas emissions, but they are extremely potent.

Carbon dioxide, methane and nitrous oxide have both natural and man-made sources. On the other hand, the fluorinated gases are produced almost exclusively by human activity.

Sulfur hexafluoride (SF6) is used mostly in power grids, since it can extinguish arcs reliably in high-voltage substationswhile being an excellent insulator. Hydrofluorocarbons (HFC) are widely used in semiconductor manufacturing and refrigeration applications, while perfluorocarbons (PFC) are generated mostly by aluminum production.