MINI Minor Formally Dominated Out As Tiny Hatch, Crossover Coming As a substitute

At a little over three meters or 10 feet long, the MINI Rocketman was a true mini. The pint-sized hatchback pictured here was unveiled as a concept back in February 2011. Fast forward some 11 years later, you still won’t find it at a dealer near you. In fact, there are zero chances it will ever happen at all. That’s because plans for a long-rumored Honda E competitor to revive the Minor nameplate have been shelved.

The disclosure was made by Autocar after having a chat with MINI officials. A modern-day Minor would’ve been positioned below the 3-Door Hatch in terms of pricing and size. The silver lining is the next generation of the traditional hatchback will be a tad shorter in electric guise. It’ll be possible by using a dedicated EV platform with no need for a longer nose to accommodate a combustion engine. Consequently, the front overhang will be much shorter. 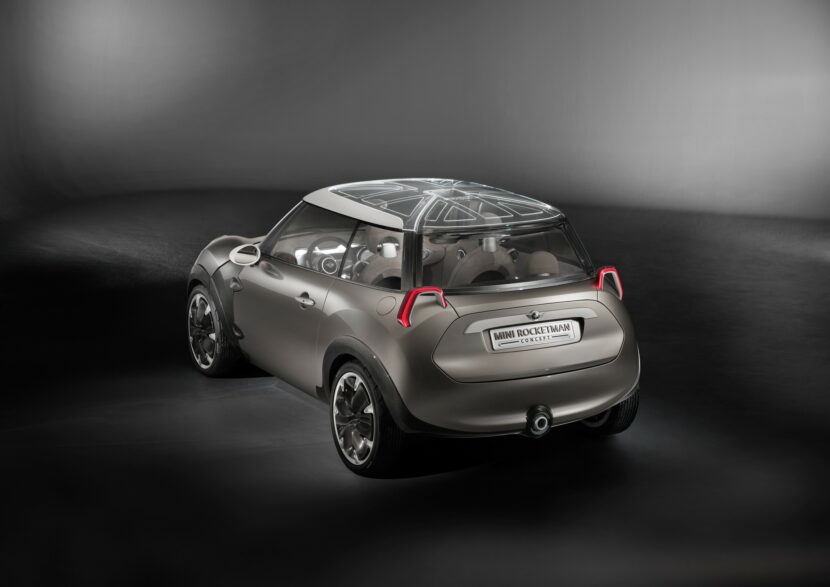 Although a city car with dimensions closer to those of the original MINI is not happening, an expansion of the portfolio is still planned. That’s because those rumors of a small crossover are true. Indeed, Autocar says a new high-riding model will slot below the next-generation Countryman in the coming years. The latter will be substantially larger than the outgoing vehicle, thus creating enough space in the family portrait for a kid brother.

Believed to be called Aceman, the crossover will be the first MINI to be sold exclusively with an electric powertrain. Reports state it will hit the market in 2024, but nothing is official at this point. The only certainty we have is a diminutive hatchback dubbed Minor won’t come to fruition after all. One would argue the Rocketman had real potential, but in today’s crossover-obsessed world, it makes sense to opt for the more practical body style.

Along with the Countryman EV and the next-generation Cooper SE, the tiny crossover will pave the way for MINI’s ambition to go purely electric by the early 2030s. Rolls-Royce is going to be the first BMW Group brand to abandon combustion engines within the next eight years.