Commercial solar power is a cost-effective investment by itself, even before financial incentive programs are factored in. Photovoltaic technology costs have dropped by over 50% during the last 10 years, and the average electricity price for commercial users in New York now exceeds 20 cents/kWh .

At current technology costs and electricity prices, a commercial solar array can achieve a payback period of less than eight years without state and federal incentives. While this may seem like a long time, consider that the typical service life of quality solar panels exceeds 25 years. The financial outlook improves considerably when you factor in the 30% solar federal tax credit and NYSERDA’s NY-Sun Megawatt Block Program.

Here we will provide two simplified financial scenarios that compare the cash flow of two commercial solar PV systems, with and without the NYSERDA incentive. 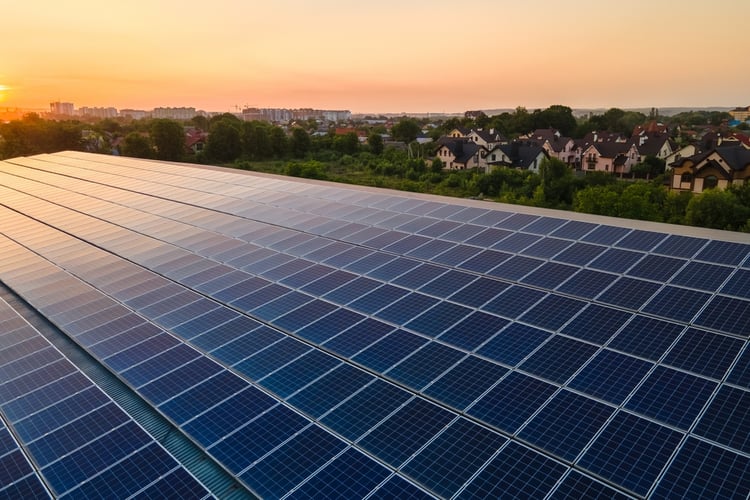 Assume a commercial building owner plans to install a 300-kW solar photovoltaic array, and the property is located in the Con Edison service territory. As you can see in the NY-Sun incentive dashboards provided by NYSERDA, a system of this size qualifies for an incentive of $1.00 per watt as of November 2022.

Under favorable site conditions, you can expect to generate over 1,300 kWh/year for each kilowatt of installed capacity. For a 300-kW solar array, you can expect an electricity output of over 390,000 kWh/year. Considering that commercial electricity prices now exceed 20 cents/kWh in New York, this results in estimated savings of $78,000 per year equivalent to an ROI of 21.7%

Even before the NYSERDA incentive is considered, the financial outlook for going solar is already favorable. The net savings and ROI are improved considerably when the upfront cost is reduced by $1,000 per kW. 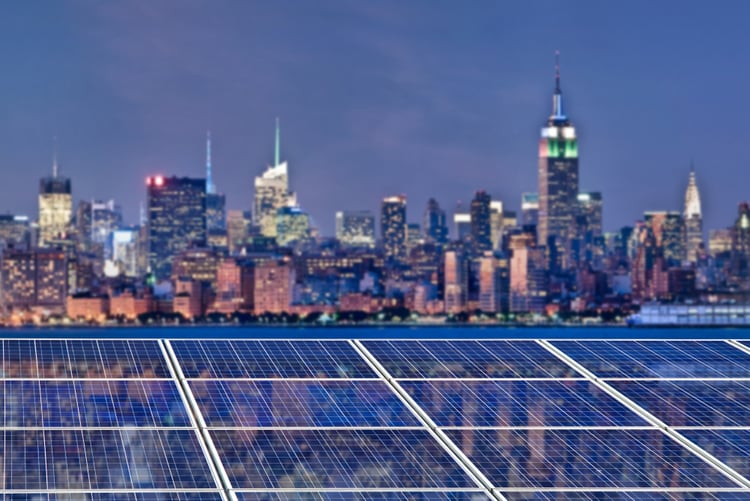 When a solar power project is eligible for both cash rebates and tax credits, the cash rebate is applied first, and the tax credit is calculated based on net costs. The calculation above can be repeated considering the NYSERDA incentive of $1.00/W, available for commercial solar systems between 200 and 1,000 kW in the Con Edison service territory.

Annual savings don’t change with respect to the previous example, since the same system capacity and sunlight conditions are being assumed. However, the ROI has been increased to 52.3%, since the upfront cost is considerably lower ($78,000 / $149,100). The simple payback period has shortened to 1.9 years.

Note this is a very simplified example, based on typical solar costs and kWh output. An accurate calculation of project costs and savings is only possible with professional solar PV system design and professional assessment, based on actual site conditions. However, this example shows how NYSERDA incentives can greatly improve the business case for going solar.

When applying for the NY-Sun Megawatt Block Program, there are several important factors to keep in mind. NYSERDA wants to ensure that incentives are used in projects that are properly engineered and installed, which means there are stringent technical requirements. Also consider that program funding is limited, and incentive rates decrease over time, or they may run out completely. As of November 2022, solar incentives are available in the Con Edison and Upstate NY regions, but program funding has been depleted for the Long Island region.