BMW to make use of Android Automotive Working System

After years of building on top of a Linux-based stack, BMW is moving to the open source Android Automotive operating system (AAOS) soon. While that change will have an impact on some existing BMW models, it’s a calculated move by BMW. And there is no shortage of good reasons behind the change. To learn more about BMW’s future infotainment plans, we attended a workshop led by Dr. Christoph Grote, BMW Group SVP Electronics.

Simplicity and Scalability of an Open Source Android System

Utilizing an open source Android operating system means a lot of BMW’s work has been cut out for them. A vast ecosystem of already-developed apps is out there. Using someone else’s hard work is much simpler than developing a standalone app for, say, a French news station. “If someone wants to have a French news station up and running in the carwash…is already existing on Android which can integrate,” Grote said.

“It’s still a dominant topic in our products, the privacy of our customers,” Grote told BMWBLOG. “Data sharing with any kind of services should obviously be the choice of the customers,” he continued. The newest version of Apple CarPlay requires turning over control of the entire dashboard display to an outside entity. So, it’s no surprise that BMW would feel uncomfortable making that decision for the customer. An open source Android Auto system seems much more in line with BMW’s privacy, customer choice, and data protection goals. 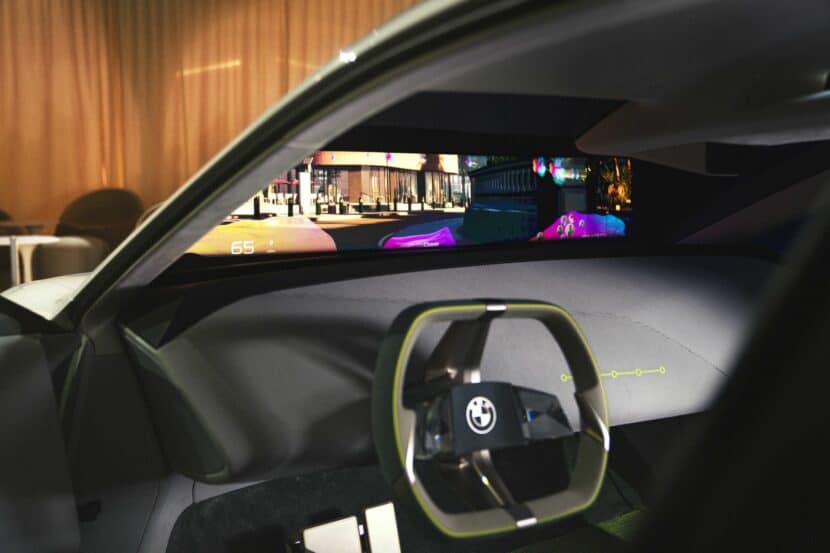 “How quickly can we integrate meaningful service in a safe and secure way?” Big postulates. “It’s not about focusing and developing some application. It’s about getting the capability of integrating this kind of service in a meaningful way,” he says. By taking advantage of the library of existing Android apps already out there, BMW gets to streamline its operating system. While iDrive 7 and iDrive 8 have been more or less well-received, it’s good to know that BMW doesn’t plan on abandoning the intuitive nature of their operating systems. A hard-to-use interface can ruin even a powerful system.

Perhaps more importantly, it also allows BMW to focus on the continued development of its own apps. Those who remember the original BMW Connected App can see measurable progress in how far the app has come. An open source Android Automotive operating system allows BMW to continue expanding that range, too – it should need to. BMW also emphasizes that AAOS is different from the Google Automotive Services (GAS) which is available in some other car brands. Aside from privacy concerns with sharing the data, BMW also feels that the GAS approach doesn’t allow to take advantage of certain car’s functions, like the eRoutes feature, for example.

BMW currently has a team of 8,000 engineers working on 150 million lines of codes and submitting over 100,000 software builds every day.

“There’s certain things which kind of industry standard, you know, the way and media player looks; it’s everywhere. It’s the same. It’s a play button skip button, there’s a lot of like buttons…things like this will be kind of standardized over different formats.” Stephan says. And he has a point – operating systems on phones, tablets, and other devices are becoming more similar by the day. Increasingly standardized displays should make this operating system just as intuitive as any other device – but time will tell.

Click in the photo gallery below for some Powerpoint slides showing BMW’s digital journey:

Chinese language are offended at South Korea and Japan