I recently spent some time with just about every new vehicle in BMW’s North American lineup at once. During that sampler platter of Bavarian metal, it quickly became clear that one of BMW’s special dishes of the day was voice controls. Specifically for iDrive 8-equipped cars. And I understand why, as BMW’s newest AI assistant is better than ever before. However, it’s still not good enough, in my opinion.

While testing out BMW’s new AI assistant, which I used most in the new 7 Series, I think I heard 15 different people tell me that it can understand over 600 commands. I heard it constantly. It was clearly one of the brand’s main talking points for the team that day. And it’s true, it can understand a huge number of commands, even sort of obscure ones, like telling the 7 Series’ open its power doors “as far as you can.” That tells the car to open the doors as far as possible, if there’s something obstructing the door from opening all the way. Pretty neat, right? Right. And all of the commands are every bit as useful. However, there’s just one problem—the system has to hear you first.

I was testing out some of the 7 Series’ new commands in the best case scenario. Car on, parked in a mostly empty parking lot, no noise around me, alone in the car, and while sitting in the driver’s seat. One of the main commands I sampled was asking it to open and close specific doors. And it works brilliantly, once the AI ​​assistant heard and understood me. The problem is, it doesn’t always do that and it isn’t much better at understanding than it was in its previous iteration.

On several occasions, the system wouldn’t respond to its wake-up command, “Hey, BMW.” And on several more occasions, once it did wake up and I gave it a command, it would respond by saying it didn’t understand. Then I’d have to wake it up again and sometimes it wouldn’t work right away.

Now, that wouldn’t be a big deal in the slightest if BMW wasn’t pushing for voice commands to become the new primary mode of infotainment interaction. But it is. BMW is burying simple things into submenus in the iDrive system, even things as simple as climate functions. Sure, there are some easy climate functions built into the touchscreen but if you want, for example, to adjust the air recirculation or the rear seat climate, you have to click at least two different touchscreen icons to get to them. While driving, that’s not only a nuisance, it’s dangerous. BMW’s answer is that you can use voice commands and do it without moving your hands. And that’d be great if it worked consistently. There is also the possibility that these were pre-production cars which don’t always come with the latest Operating System updates. But I can’t be sure. 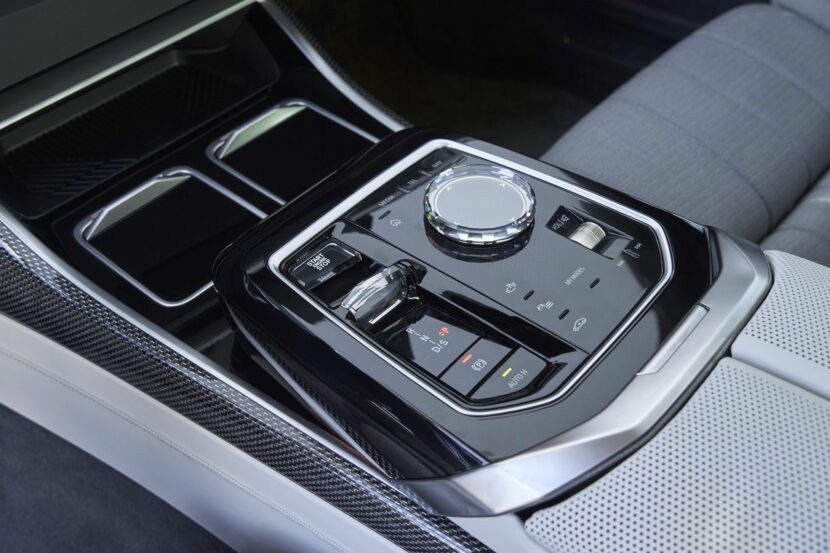 I think the train of thought behind this is that telling the car to do something seems more luxurious than pressing buttons or turning knobs but it’s not. In fact, it’s the opposite. It’s less premium and less luxurious because it’s slower, less intuitive, and less likely to work. If I want to change the temperature, volume, or complete and function task in my E90 3 Series, I reach over and either press a button and turn a knob. I have almost memorized the button placement, so tasks are completed in a second or two. To use voice commands, I have to say the wake up phrase, wait a second or two while it wakes up and asks me what I want, give it my command, wait another second or two for it to understand and process my command, and then it happens. It’s at least triple the time it takes to just turn a damn knob. There’s that old saying “If you want something done right, you gotta do it yourself” and it couldn’t be truer when it comes to automotive controls. Asking the car’s computer to do something for you is slow, cumbersome, and barely effective.

BMW will tell you that voice commands are just one way of interacting with the car. There’s the touch screen (which isn’t any better) and the iDrive controller. fair enough However, BMW seems to be phasing the iDrive controller away, given its absence in the new X1. And with BMW’s media push for voice commands, it’s clear the direction the brand wants to go in. And it’s the wrong one, at least in my humble opinion. 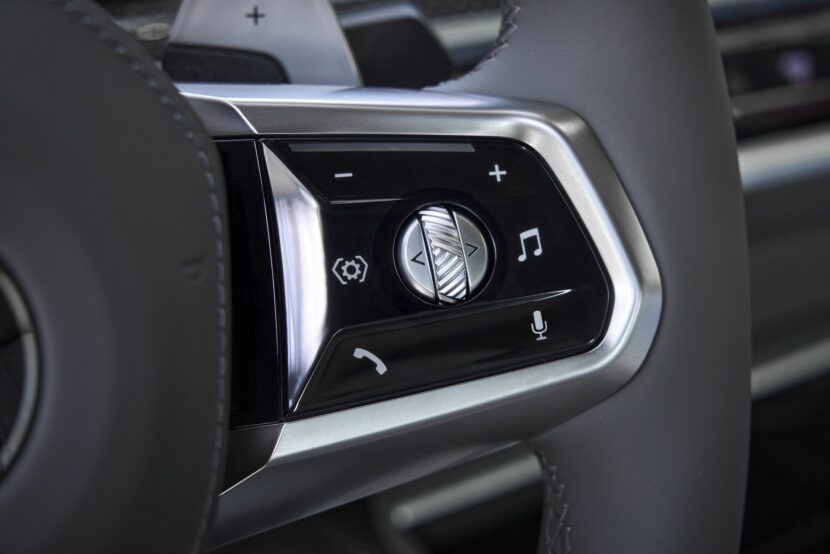 I know I sound like an old man yelling at clouds but I don’t care. I don’t care how good AI assistants get, I don’t care how many commands it can learn, and I don’t care how cool it might be to open the doors by telling the car to open the doors (it is admittedly very cool). Voice commands need to be a gimmicky backup at the most. They should be there to help when the driver absolutely cannot do something with their hands. It’s cool when they work and it’s nice to have them there as a backup. A clever AI assistant is a useful tool in the toolbox. But it shouldn’t be the main one. Because nothing is more premium or more luxurious than expediency and nothing is quicker or more practical than just pushing a flipping button.