The 2022 DTM season will be kicking off on April 30 with the inaugural race at Portimão in southern Portugal. It’s where we will be seeing the four DTM-spec BMW M4 GT3s in action for the first time. Meanwhile, BMW is showing off their liveries. Walkenhorst Motorsport and Schubert Motorsport will each have two cars at the start of the Deutsche Tourenwagen Masters, with the quartet dressed to impress.

The predominantly red car in Shell colors belongs to Schubert Motorsport and will be driven by Sheldon van der Linde. Finished primarily in blue, the team’s other DTM car wears the RoboMarkets livery and will be in the hands of Philipp Eng. Up next is the Walkenhorst Motorsport team with Marco Wittmann behind the wheel of a green M4 GT3 with Schaeffler branding. Driven by Esteban Muth, the fourth and final car is primarily black with CATL and iQOO logos.

A replacement for the M6 ​​GT3, the new M4 GT3 celebrated its race debut at the beginning of the year during the 24 Hours of Dubai. ST Racing finished ninth with the BMW M4 GT3 driven by Jon Miller, Nick Wittmer, Louis-Philippe Montour, and Chandler Hull. As for Schubert Motorsport, it grabbed tenth place with Nick Yelloly, Jordan Witt, Marcel Lenerz, and Jens Liebhauser. 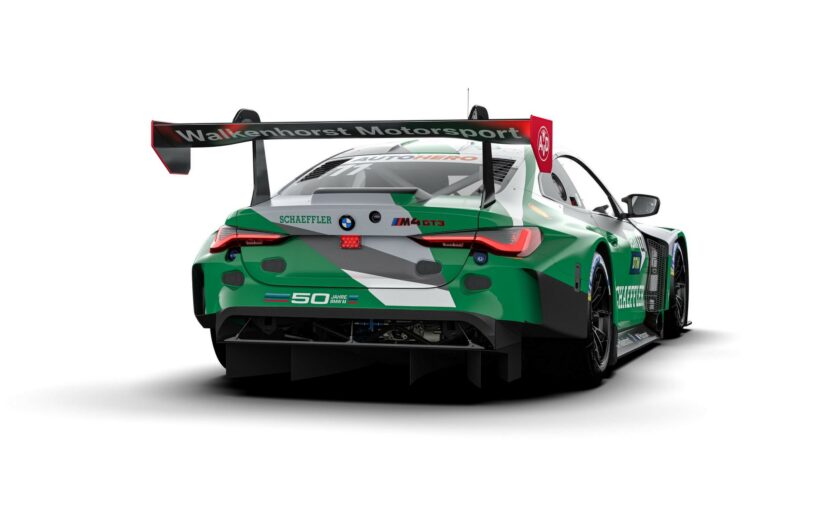 The 24 Hours of Daytona endurance race followed at the end of January where the cars performed better. The two cars finished seventh and ninth in the GTD-PRO class, despite encountering problems with the underbody early in the race. Later this month, the race car will hit the track again for the 12 Hours of Sebring.

Getting back to DTM, it is worth noting team orders have been banned in light of the controversy from Norisring during last season’s finale in October. The 2022 season will have eight rounds, as follows:

Why You Want Electrical Engineering Consultants For Your Mission