One of the biggest tech additions to the BMW fleet this year is the Level 3 autonomous driving capability. The new BMW 7 Series and i7 (G70) are the first to receive this major upgrade. But, of course, any new tech comes with its own challenges. According to a DPA Report quoted by efahrer.chip.de, BMW CEO Oliver Zipse and his engineering team are concerned above all about the necessary compromises that result from the assumption of liability by the car manufacturer.

Level 3 Only In Europe For Now 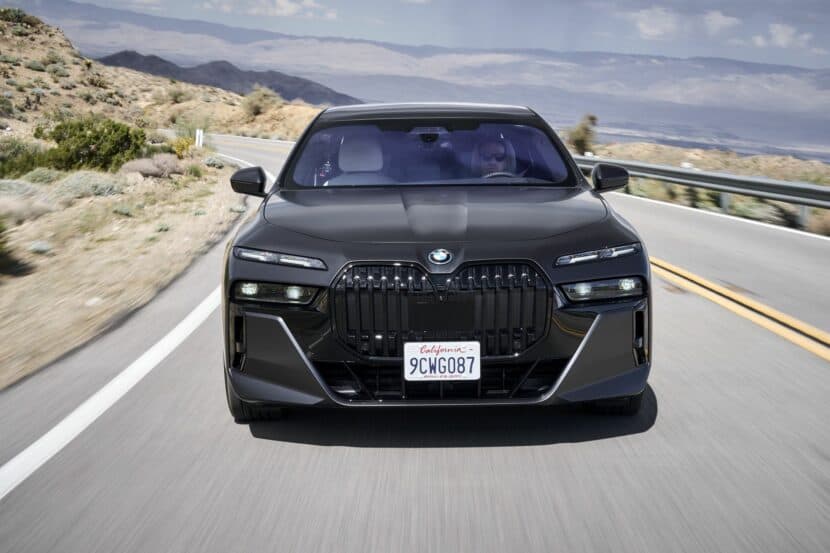 “The car is not an iPhone on wheels,” Zipse said. “A Level 3 system, whether at 60, 80 or 120 kilometers per hour, which constantly switches off in the tunnel, switches off when it rains, switches off in the dark, switches off in fog – what’s that supposed to mean? No customer buys it. No one wants to be in the shoes of a manufacturer who misinterprets a traffic situation during the liability phase, for example when control is handed back to the driver. We don’t take the risk,” Zipse added.

There’s also the topic of cost. Zipse sees limits to the willingness of customers to buy additional vehicle functions, like in a subscription model. “If they pay 50,000 euros for a car, they can’t say that everything isn’t included,” the BMW CEO says. At the same time, the BMW boss doesn’t seem threatened by competitors who might offer similar services. “We are not at all afraid of tech players because we work with everyone,” said Zipse.

Additionally, every country has its own requirements for autonomous driving which adds complexity and cost to the development of self-driving features. For example, the Level 3 in the new BMW 7 Series will only be available in Europe, for now. The US market will continue using the Level 2+ system which we also tested last year.