It’s been a few months since the debut of the BMW X7 LCI but we finally have the LCI version of the ALPINA XB7 and, as always, it looks good. Then again, the X7’s LCI treatment is a significant upgrade over the pre-LCI car, so it’s no surprise that the XB7 looks better now too. So let’s take a look at how the newly facelifted XB7 compares to its pre-facelift sibling.

This is where all the action happens. New split headlights, a slightly revised grille, and an updated lower front lip all make the XB7 seem sportier, more premium, and better balanced than before. As with the standard X7, the ALPINA XB7’s new front end has a lot more going on, which fills out the massive frontal space better than before. The pre-LCI’s car just seemed bland and boring by comparison.

There will be some enthusiasts that dislike the new split headlights and will continue to complain about the massive grille and, to be fair, those are still valid criticisms. However, I think we need to take what we can get with modern BMW design and this new XB7 looks far better than before up front. 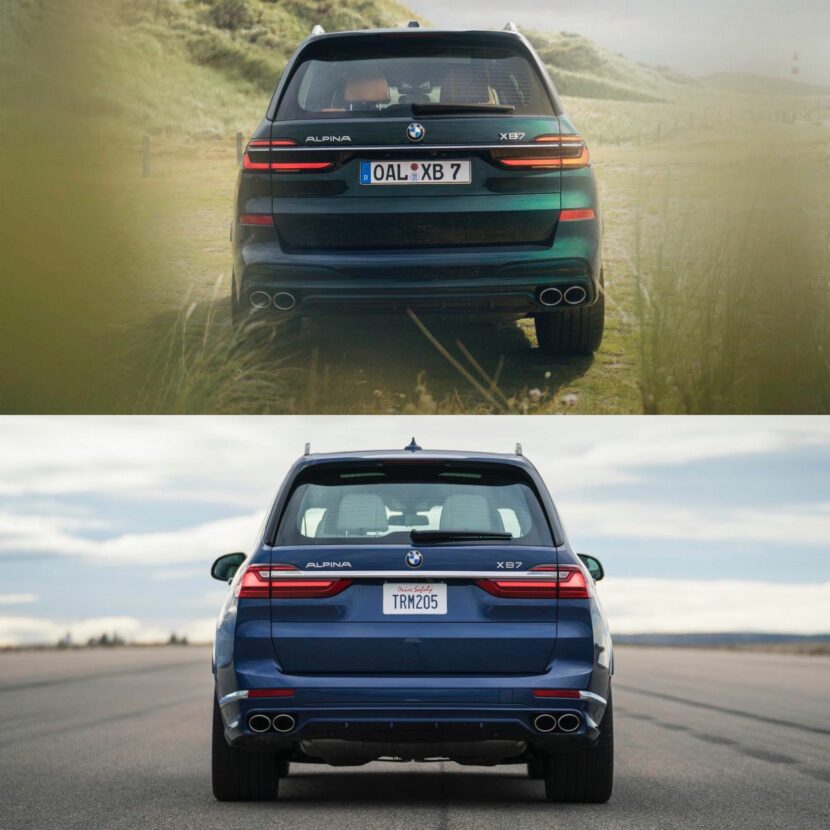 As with all BMW LCIs, there really isn’t much going on out back. The taillights look mostly the same and the quad exhausts are still there. So there really isn’t anything to see there. However, it’s still a handsome rear end, even if it isn’t any different than before. 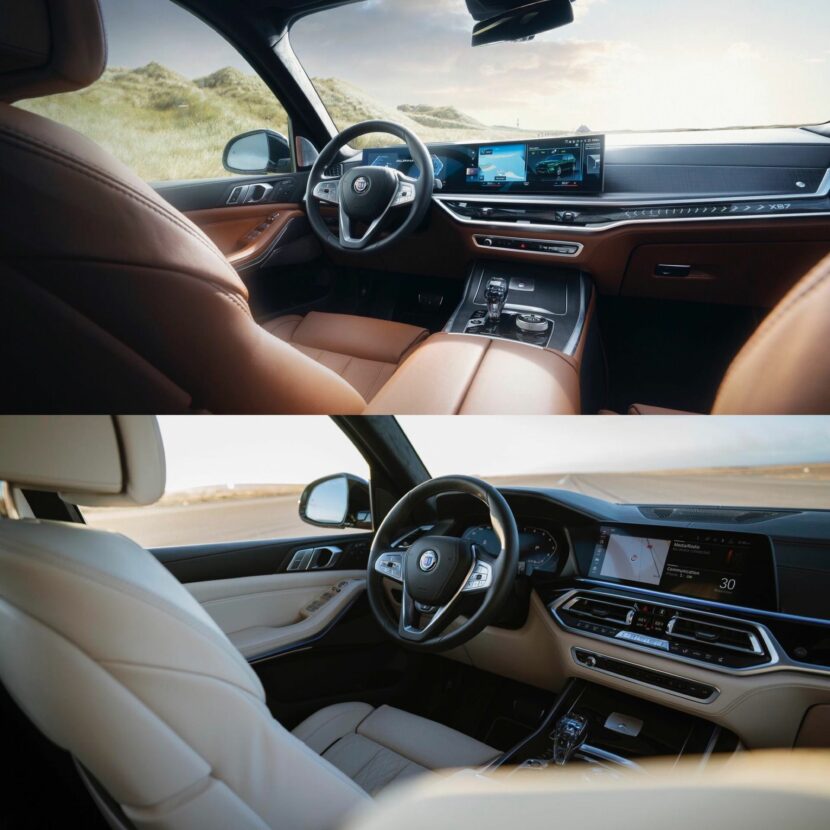 This is where the second-most changes for the XB7 happen. Let’s start with the tech, as the XB7 now gets the same dual iDrive 8 screen setup as the X7 LCI. Not only does it get the new iDrive 8 system but it also gets the new digital gauge cluster, which looks better than before and also has more customization.

What’s interesting is that the XB7 keeps the existing shift lever, while the X7 received the new toggle switch shift lever. Like the X7, though, the XB7 gets new dashboard and illuminated trim, which is far more luxurious than the pre-LCI car’s. 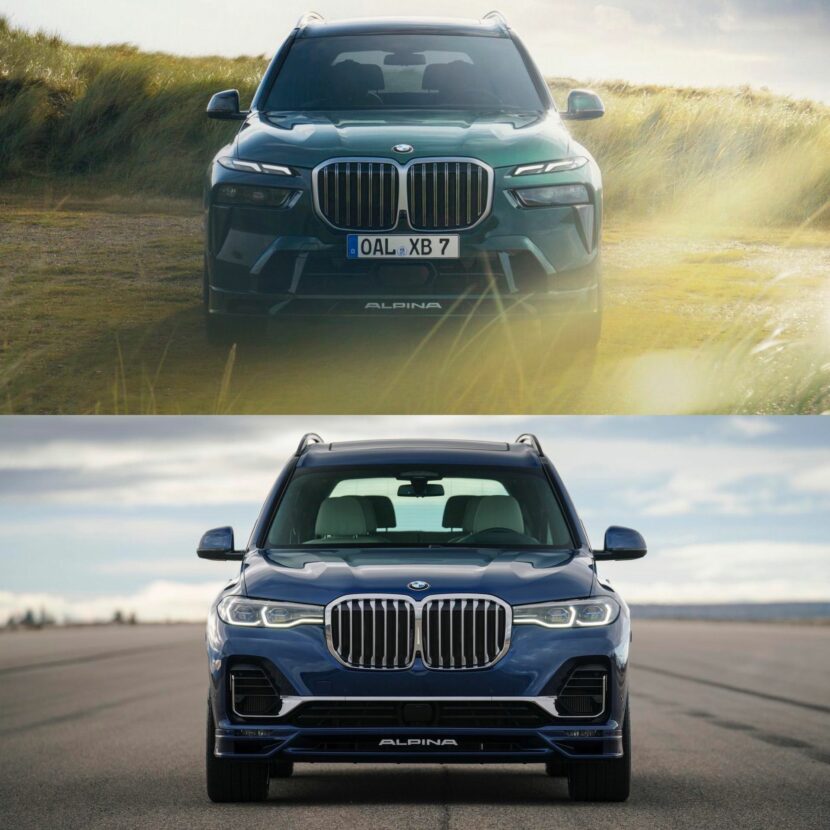 There’s not much debate here, the newly-facelifted car is better looking than the pre-LCI car. It’s more visually interesting, more luxurious, and is packed with better tech. It isn’t exactly a beautiful car but it’s better looking than before and it still has the same great powertrain, suspension, and handling.

EV and Charging Station Incentives in New Jersey: The Full…