The most expensive new BMW ever also happens to have the most powerful inline-six engine ever put in a production car by the M division. You’ll have to pay an eye-watering €750,000 for those 560 Bavarian-bred horses, channeled to the rear wheels via a six-speed manual gearbox. That kind of money is out of reach for most of us, but nothing’s stopping us from at least admiring the prototype. 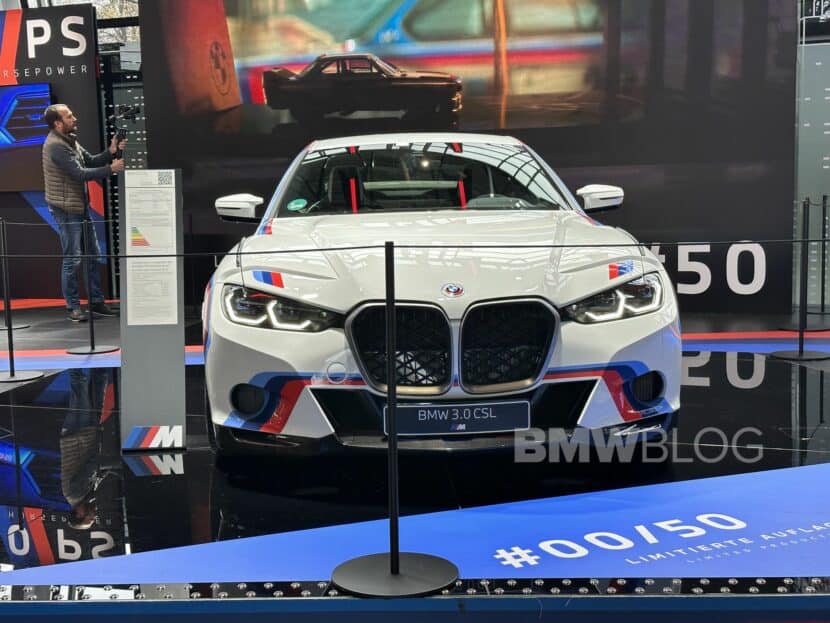 The modern-day tribute to the 3.0 CSL (E9) has arrived in Munich at the BMW Welt in all of its retro-flavored glory. We originally saw a preview back in 2015 when the 3.0 CSL Hommage / Hommage R concept was unveiled, and now a low-volume production model has arrived to mark half a century of M. It’s sadly not a carbon copy of the show car since the subsequent road-going vehicle isn’t as sleek, but there are more than a few similarities between the two. 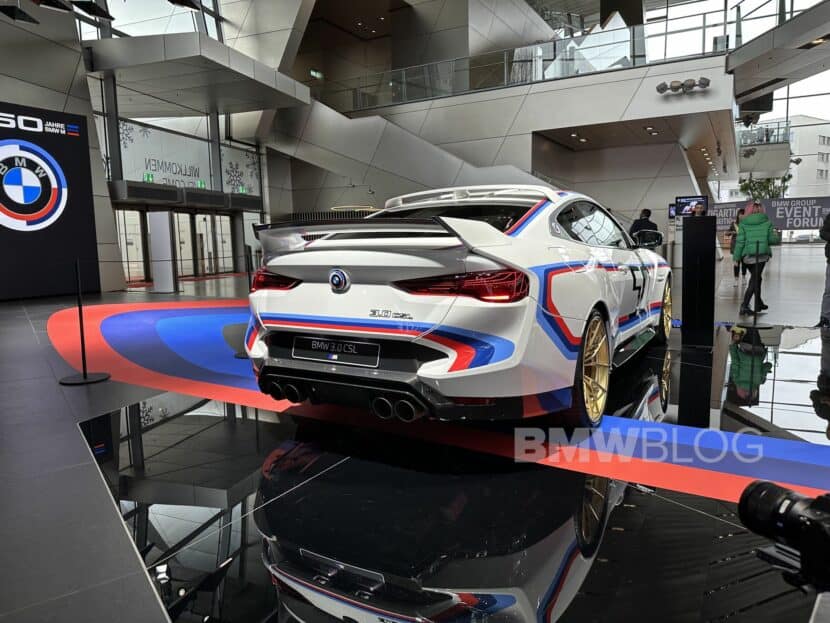 There’s no beating around the bush – it’s an extremely expensive car considering a rear-wheel-drive M4 with a six-speed manual gearbox retails from €89,900 in Germany. Is the 3.0 CSL eight times better than the base M4 to justify its exorbitant price tag? Strictly looking at their technical specification sheets, the answer would have to be no. However, we’re certain BMW has done its homework and won’t have a problem finding 50 people willing to pay three-quarters of a million euros for what is an instant collectible. 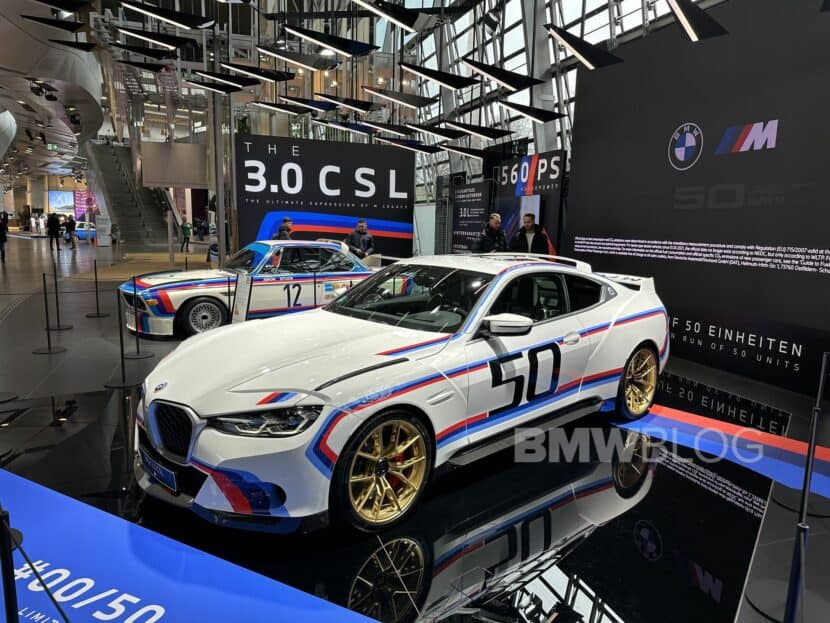 The 3.0 CSL is among the last pure ICE models from BMW M, which has already announced new models launching in 2023 will be electrified to some extent. The XM gets the ball rolling, with the next-gen M5 to follow suit in 2024. A hotter M2, potentially a CS or CSL, is likely to be the swan song for gasoline-only Ms.

Electrification comes along with the demise of the manual gearbox, making the 3.0 CSL and M2 G87 the last of the breed for six-cylinder cars with three pedals and two driven wheels. In 20-30 years from now when everything will be electric, this car will be revered. We can already imagine seven-figure prices at auctions for an impeccable example with delivery miles.

Can electrical radiators be utilized in loos?